What Does Indian Cuisine Taste Like? Exploring the Diversity of Indian Food

Indians have been eating their native cuisine for centuries—regardless of whether they lived in India or not. Today, Indian culture has left an indelible mark on the world through the foods Indians eat. The flavors of India are rich and varied, ranging from spicy to tangy to salty. Indian cuisine can be broken down into regional cuisines that each have their own unique tastes and flavors. From home-cooked dishes to restaurant staples and everything in between, Indian food is flavorful, diverse, and delicious. Let’s explore the many ways that Indians around the world express themselves through their food!

What is Indian cuisine?

Indian cuisine is a style of cooking that has a long and rich history. It originated in South Asia, where it remains immensely popular. Indian cuisine can be broken down into 4 main regions: Northern, Western, Southern, and Eastern. Each of these regions has its own distinct styles and variations, as well as a range of dishes and flavors that make it uniquely Indian. Indian cuisine is characterized by its use of spices, herbs, and vegetables. It is a reflection of the diverse cultures and people that make up modern-day India.

Where is Indian food popular?

The Importance of Spices in Indian Cuisine

One of the most iconic things about Indian cuisine is the importance of spices. In fact, Indian cuisine wouldn’t be nearly as flavorful without them! Indian spices can be traced back for thousands of years. They were introduced to India by ancient traders and travelers—and have been used in Indian food ever since. Indian spices may vary in variety and type depending on the region of India they come from. Most Indian dishes rely heavily on some combination of the following spices: 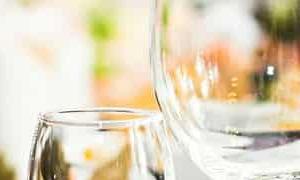 How to Start a Restaurant: A Step-by-Step Guide to Creating Your Own Successful Business
Andy30-09-2022 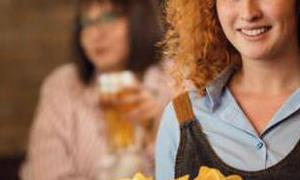 Being a Good Waiter: Tips and Tricks to Make the Customers Happy
Andy10-09-2022 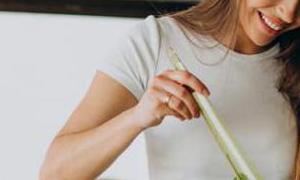 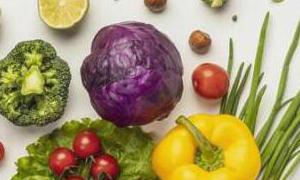 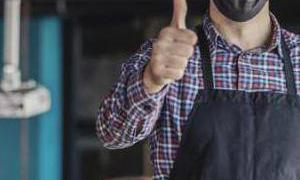